A Story of Two Companies – Succession Planning can Make the Difference 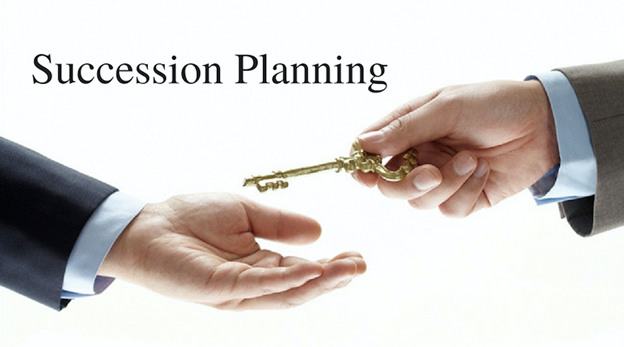 Over the years that I have advised and coached business owners, and there are two companies that highlight the importance of succession planning.  The contrasts were stark and breathtaking: one had a plan and the other talked of having a plan.

Back in 2012, when I was a Vistage Chair, two of the business owners in our advisory group were nearing 60 years old and they started to plan for retirement which included the sale of their businesses. The Vistage group had advised both of them that a succession plan would ensure that they get the most value for their companies.

The first owner, Dan, had a robust plan that was driven by the management team and integrated with the business plan on an annual basis. They were clear on the key positions in their organization, company and leadership core competencies, potential versus performance, and the development planning process. Their goal was to have the right people in the right seats, at the right time.

By the time Dan was ready to retire, he had developed and promoted his VP of Sales into the role of President and he was only working one day a week. Dan had made himself replaceable. After a year of retirement, he had two cash offers for his business with no earn out clause. Now that is what I call a successful exit! And on a sidenote, the key employees who were part of his success all shared in the financial rewards and went on to successful careers with the acquiring company.

Now for the second company, the business owner, Rick, had his company’s succession plan all in his head. He never involved his management team in creating an actual plan that could be implemented. Development of team members was reactive and not planned. As hard as I and the Vistage group tried to show him the risks for not having a succession plan, there was always something more important.

One Sunday, I got a call from his daughter, Tina, who was part of his management team. Rick had died the previous night from a massive heart attack. There was no one prepared to fill his shoes; no one had been developed and trained to take over as leader of the company. Rick had been the one who had managed most of the key external relationships. Rick had become irreplaceable.

Tina and the team struggled to pick up the pieces. Sadly, within 18 months the company was shut down and the employees were looking for new jobs.

These two companies chose radically different paths to succession planning. Dan chose to be proactive with developing and actively driving a succession plan, providing both a retirement income for himself as well as a legacy for his employees. Dan made it part of his business planning process. Rick, on the other hand, was always too busy to focus on the development of his people. He didn’t have the right people in the right seats, at the right time. And when he suddenly died, his employees lost their jobs and he left no legacy.

Ask yourself these 5 questions: