Authority Doesn’t Mean Much Without Influence 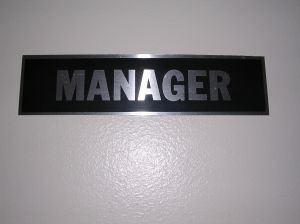 One of the definitions of a “leader” in Webster’s Dictionary is “a person who has commanding authority or influence.”  I would argue that in the 21st century it’s all about influence, not authority. If a leader only has authority and is unable to influence others, then his leadership will be short-lived.

Think about those leaders in your organization, whether for-profit or not-for-profit, who may not have the title of VP, Director, or Manager, yet they have followers because of their influence with others. These are the people others listen to and respect but don’t have the title providing them with the authority to lead.

So what if you’re a leader with authority? You’ve got the title – how do you know whether or not you have influence with the people you are leading? And if you don’t have influence, can you build it?