Two Perspectives on the Importance of Building Your Leadership Legacy 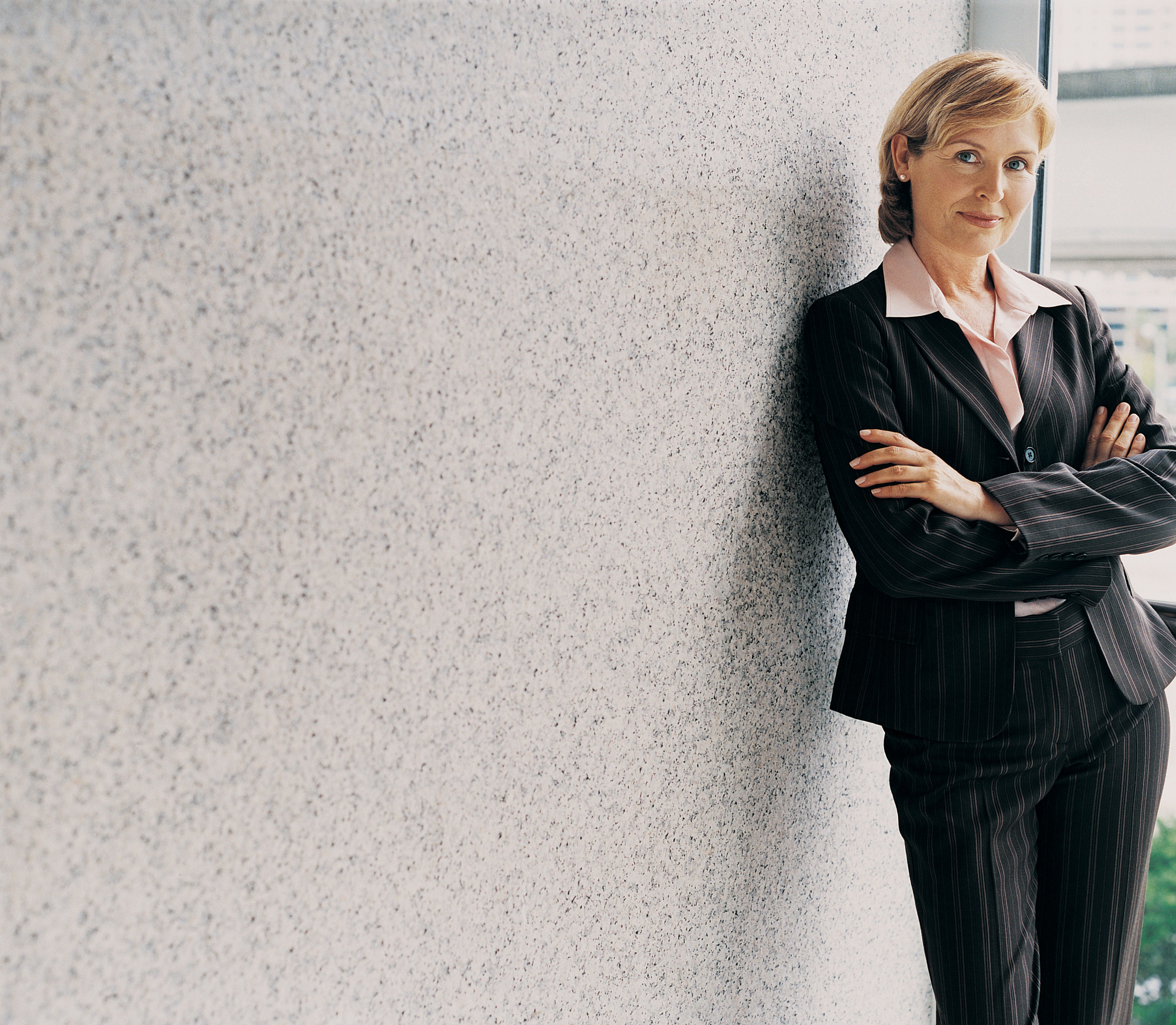 Executive coaches often ask leaders the question: How will you be remembered after you leave an organization? While some leaders spend a great deal of time considering their legacies, others don’t focus as much attention on what they will leave behind. However, whether you consciously set out build a legacy or not, people will remember you for very specific reasons. This is why it is so important to take control of that legacy sooner rather than later.

The Three C’s of a Leadership Legacy

On the About.com Leadership blog, Chris Edmonds, CEO of the Purposeful Culture Group, discusses the Three C’s of a leadership legacy: context, consistency, and courage. According to the piece, leaders must be able to communicate a context and a purpose to each team member to help them understand how their jobs fit in to the big picture. When they know why they are doing something and how it will impact the organization, they are far more likely to be engaged and succeed.

In addition to context, leaders must be consistent, following through on the promises they make each and every day, and they must have the courage to act quickly and authoritatively when decisions are necessary. Edmonds believes that these three elements are critical pieces of a leadership legacy, whether the leader is conscious of that or not. Writes Edmonds, “Leaders and managers need to take charge of their legacy, to engage with team members in ways that boost workplace trust, dignity, and respect while helping the team perform well.”

Want to learn more about leadership legacy? More articles from Beth are just a click away!

To get leaders thinking about the importance of a legacy, the piece challenges the reader to think about our best and worst bosses. Whether those people knew it or not, they impression that they left upon us and other members of their teams throughout the years, was a crucial piece of their leadership legacy. Whether you have consciously decided to create a legacy or not, your actions, decisions, and daily interactions will determine how you are remembered. Whether you’re thinking about your legacy or not, it is important to remember that everything you to today will contribute to how you are remembered tomorrow.

We talk a lot about leadership legacies, but what does such a legacy look like? Back in 2009, Bill Gentry of Leading Effectively, took the time to illustrate just that in his article, “Bill Walsh Had One – What is Your Leadership Legacy.” The piece was written around the time of the Super Bowl, when the Pittsburgh Steelers were set to face off against the Arizona Cardinals. Gentry decided to take this opportunity to look at the career of Bill Walsh, who coached three San Francisco 49ers teams to Super Bowl victories over the course of his career.

That feat is noteworthy alone, however Gentry took a look at Walsh’s legacy through a “coaching tree,” which is where Walsh’s true achievements became clear. Gentry outlined the coaches who worked under Walsh who themselves went on to become successful head coaches themselves. At the time the piece was written, six coaches on Walsh’s tree counted eight Super Bowl wins between them. Several others on the tree had been to the Super Bowl but lost, and when Gentry expanded the tree, there were ties to both the Steelers and the Cardinals.

People will remember you for very specific reasons. Take control of your leadership legacy sooner rather than later.
Click to Tweet

Gentry’s exercise shows us what a leadership legacy actually looks like in visual form and what it means for a leader to develop the talent under them, grooming them for success. Those coaches that worked for Bill Walsh took the lessons that they learned from him and applied them to their own careers, rising among the ranks to reach the pinnacle of coaching success. While you may not be chasing a Super Bowl ring, it is important to look at those who work for you and ask yourself which of your values they will carry with them through the next phase of their own careers, and how successful they will be once you have left the organization.