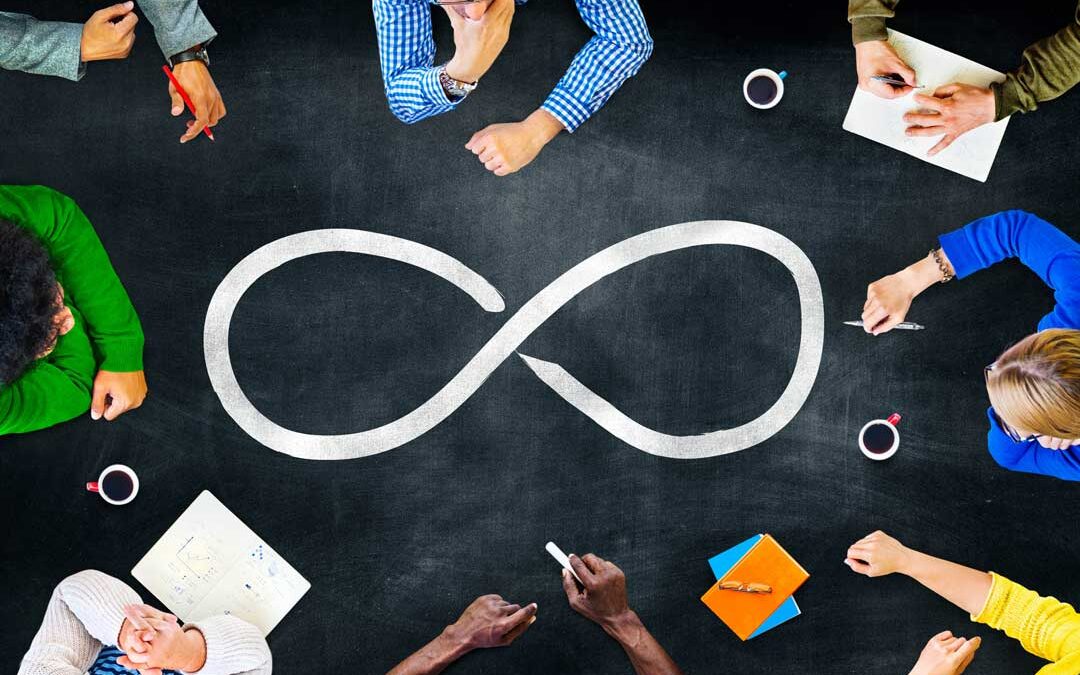 Why is it important to develop future leaders within your company?  Continuity of company culture, labor shortages, and an unexpected death of a senior manager are just a few important reasons.

In his book, Built to Last, Jim Collins describes the very successful succession planning process that GE’s CEO, Reginald Jones, took to find a new CEO.  The process involved 96 candidates over seven years before Jones narrowed the candidates down to a single successor: Jack Welsh.

GE’s commitment to the succession process not only identified Jack Welsh, but all of his predecessors as well.  These leaders were visionaries and change agents – an important, ongoing part of GE’s culture.

While you may not currently be in need of a successor, have you at least identified some potential candidates?  Who within your organization has the potential to succeed you?  And how long will it take before they are prepared to take your seat?

Challenges for Small to Mid-Size Companies

Unlike GE, mid-market companies generally don’t have 96 candidates in the succession planning process queue, and a seven year process may be overkill.  At the same time, many mid-market companies often wait until it is too late to successfully identify and develop their next CEO.  Potential candidates may leave their current company to grow with another company before they are formally identified for succession opportunities.  The very worst scenario involves a candidate leaving for a competitor who promises them increased responsibilities and leadership development opportunities that their current company failed to provide.

Another challenge for mid-market companies is their lack of a structured management training program for current and future leaders as found in many Fortune 500 companies.

My book, Replaceable, An Obsession with Succession provides business owners with a six-phase process to development and implement an ongoing succession plan. The six phases: Prepare, Identify, Analyze, Develop, Recruit, and Recognition step you through the process of ensuring you have the right people in the right seats, at the right time, doing the right things.

Unlike exit planning, succession planning is integrated into your annual business plan and is focused on your most important asset, your talent.

I’ve had the unfortunate experience of working with a company whose leader did not act with a sense of urgency and when it came to leadership development, and he died unexpectedly. The company was left to a family member who wasn’t prepared to take control and lead the company.  As a result, the company shuttered its doors in less than two years leaving dozens of employees looking for new employment.

Grooming future leaders is one of the most critical tasks for an organization’s leader.  Without well-prepared future leaders, there is no future for the company.  A good succession planning and leadership development process will take time and commitment from you and must be a high priority to you and the leadership team.  Therefore, don’t let the company you have spent so many years building, stagnate, or fall apart because you didn’t properly prepare future leadership to run it for many years into the future.