Managing the Unmanageable: The 6 Most Common Types of Difficult Employees 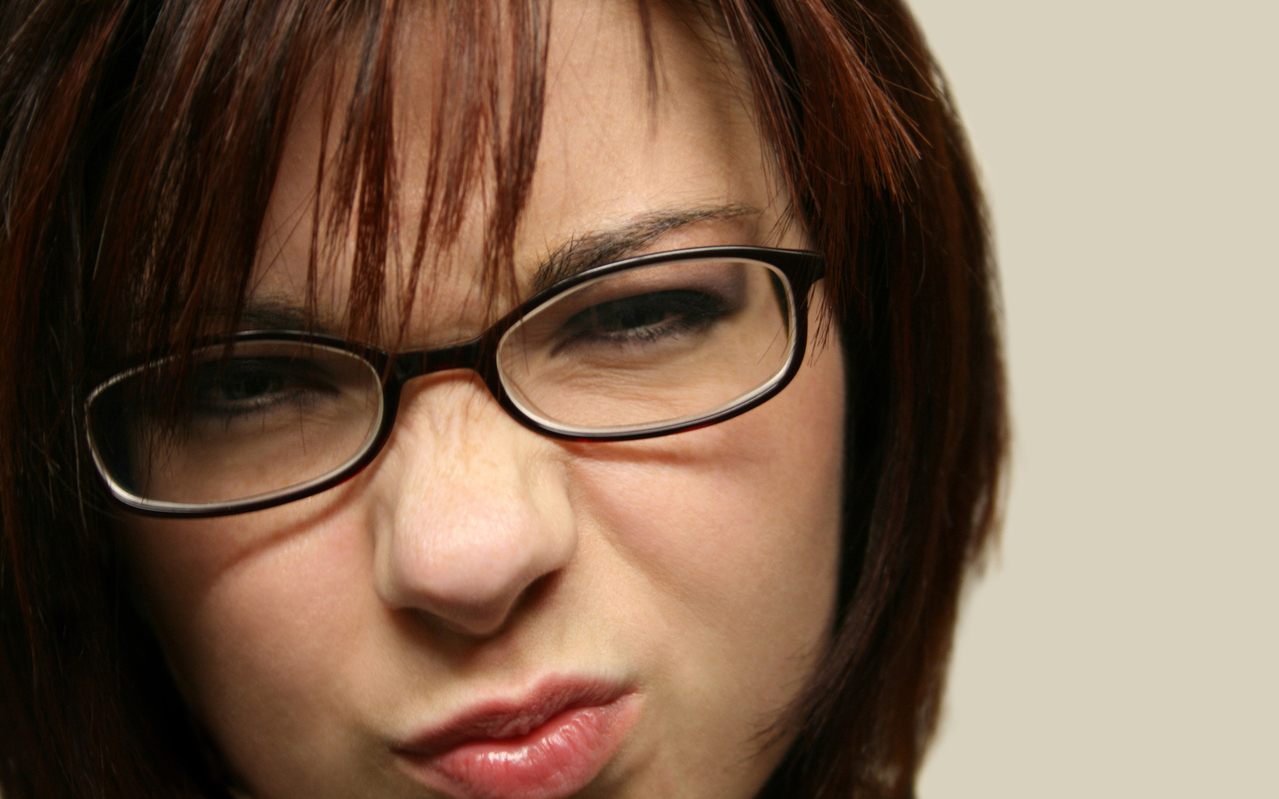 As an entrepreneur, you may have thought you escaped from difficult people in the workplace, i.e., coworkers, by striking out on your own. But these folks have a way of showing up everywhere — even at the workplace you’ve created.

As you likely already know, difficult people can negatively impact team performance and morale. Now that you’re a business leader, developing the skills to identify and deal with difficult people can help you continue to steer your company toward success. Toward that aim, get to know six of the most common difficult employee profiles:

The victim is the least accountable person in the office. Things always seem to happen “to” a victim.

How to approach The Victim: The manager must clearly define accountability. Be really clear about what the person should be doing, the quality of the work that should be delivered and the time in which that should happen. Adopt a language of accountability as outlined in the book, Winning With Accountability, by Henry Evans.

Hissers are like coiled snakes. When provoked, they rise and strike, leaving terror in their wake. Hissers are prone to rants and raves. They can be pushy, or even be bullies. Nobody ever quite knows what will set these people off.

How to approach The Hisser: Explore the factors that drive this person’s behavior. If the hisser doesn’t care how his or her behavior impacts the team, don’t expect a turnabout. Work with the Hisser on a 90-day performance plan outlining opportunities for growth and change. If this step doesn’t work, expect the Hisser to move on.

Negative Nellies always seem ready to burst a good bubble. They are averse to change, and resist new policies and processes.

How to approach a Negative Nellie: Negative employees can be trying, but when managers know how to handle them, they actually can be important to team dynamics. Every team needs a devil’s advocate! Try to help your persistent pessimist leverage his or her negativity, in order to seek out positive team results. But don’t put these particular people in a leadership role!

Somewhere along the way, you’ll hear these things: “Sorry, I won’t be in today, I’m sick once again!” “I’d love to help you with this project, but I’ve just got so many other things to do.” “I’m running out for coffee. Be back soon [in an hour]!” The Ghost always seems to disappear whenever there is work to be done.

How to approach The Ghost: Unfortunately, Ghosts rarely turn themselves around. They may be ducking out to go on job interviews, or they may just know in their heart of hearts that the job isn’t for them. A frank, honest discussion about employee fit is often the most effective way to deal with a Ghost.

Narcissists are the opposite of team players. They are all about themselves and their own egos.

How to approach a Narcissist: A narcissist is unlikely to change, though change is possible. If a narcissist is extremely talented, there may be a way to create an option where he or she works alone or has limited team interaction. There are also some narcissists who may be able to make adjustments if they are highly motivated toward success. Their goal orientation will motivate them to modify their behaviors when in team environments.

These people are smart, and they know it. They are often quick to let everyone else know it, too. Einsteins are rigid in their views and can often come across as arrogant.

How to approach an Einstein: Have a know-it-all explore the ways in which his or her intelligence impacts the team both positively and negatively. Let the Einstein do a solo analysis and draw his or her own conclusions. But guide the process so that you can coach Mr. or Ms. Einstein through any necessary change.

Overall, managing difficult employees is never easy, and it is a skill that can take years to develop. However, when leaders do identify problem employees, they can be managed — either to improve behavior and performance, or to move on from the organization. No matter what, difficult employees should be coached sooner, rather than later, to minimize their impact on the rest of the team.