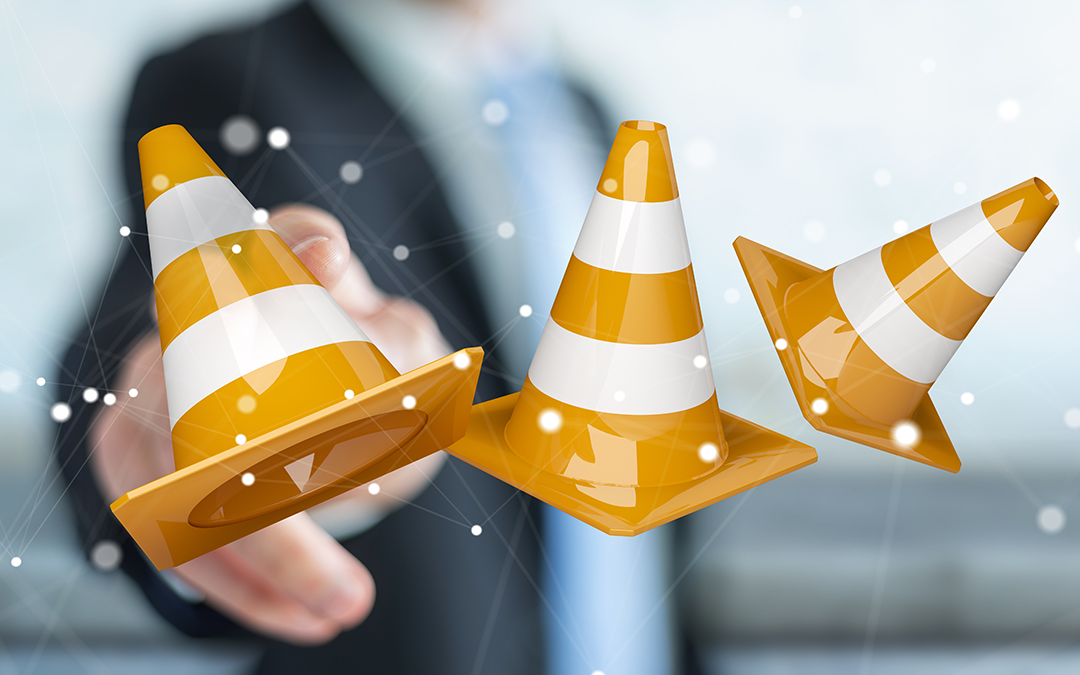 As of late 2020 baby boomers own over 2 million businesses employing more than 25 million people in the United States. Many will be retiring or selling their businesses in the next few years and for some of these business owners the transaction will be a success. These owners will receive the value from their company to provide them with a secure future and their employees will be secure in their roles, while other owners will be left with little or nothing for their years of hard work and commitment to the company and employees who help build the company.

Those who have a successful transaction do so because they have a solid exit plan with a Strategic Succession Plan, they have been implementing for several years prior to the sale of their business.

The first is the business owner doesn’t have a plan for what he will do after he exits. What on earth will he do after years of building the business? The business has defined him. Without the business, who is he?

The second reason small business owners don’t have a succession plan is they don’t have the systems and processes to drive a succession plan such as a development planning process, a performance management system, a core competency model, and a clear understanding of what potential means in the organization.

If you are one of the 58% of business owners without a plan, who have planning and execution discipline, now is the time to be proactive and create your succession plan. Start by putting a succession planning team in place as described in Chapter 3 of Replaceable, An Obsession with Succession.